Jordan is in second grade and we’ve started something new this year!  We’re using FIAR (Five in a Row) as his main curriculum along with Sonlight’s 2nd grade Language Arts, Math, and Reading programs.  So many of the activities we do for our second grader will be a Sonlight-FIAR fusion 😉

This week’s Language Art pages covered suffixes, verbs, and similes.  Since we’re rowing (studying) Lentil, I’ve tried to tie the two together (which he LOVES!!!).

First, I found a train and caboose template, cut out ten of each, stacked, and stapled them together.  We glued them to half a sheet of blue construction paper and used our foam letters to spell out “My Suffix Train”.

Next, I gave him his spelling words on a notecard and we reviewed them together, color coding the root words  (yellow) and suffixes (green).  He quickly caught on and completed the color-coding himself.

Last, he copied all ten words correctly to his suffix train.  He LOVED how I tied in Colonel Carter with the “Help” message below!

I made a Lentil Verb Hunt worksheet for Bub to work on.  First, I collected a list of verbs from Lentil, drew several stars, and wrote one of the verbs in each star.

Next, we read the list of verbs and I instructed him to color each star as he heard the word read aloud.

The whole town of Alto enjoyed ice cream at the end of the story, so we chose to focus on this tasty treat while discussing similes.  I found some great inspiration from stepintosecondgrade’s blog. 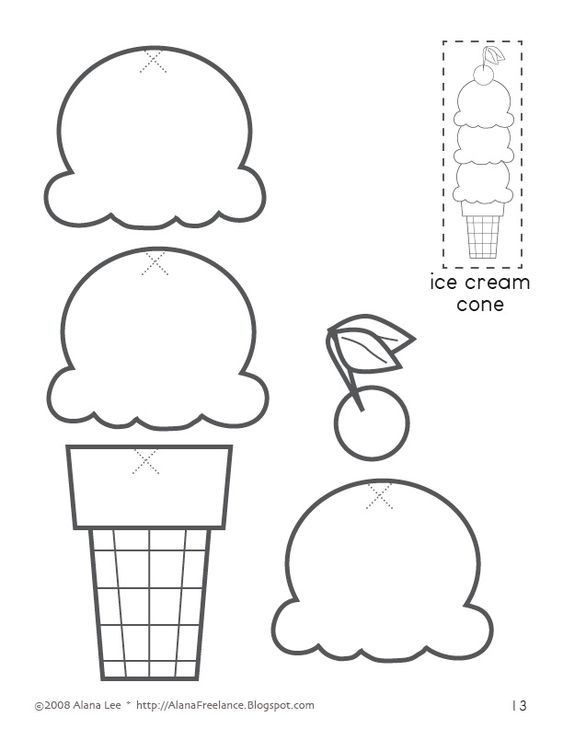 I found an ice cream template on pinterest and cut out the shapes with colored construction paper.  Jordan wanted his scoops to be vanilla, chocolate, and strawberry.

Jordan glued his cone together and used sticker letters to form “simile” on the left and “Like” and “as” on the right.  I instruction him to write in between the sticker words so his paper would read, “similes are short phrases that use words like or as to compare things”.

Lastly, he added 3 similes to describe ice cream in rounded flaps I cut out by hand.  His similes were “cold as ice”, “sweet as candy”, and “yummy as an orange”.  Later, he watched a couple of videos about similes from our Sonlight Core A playlist.